How do you get your kid's hair cut?
My bigger son is 4 years old.
Ever since he was two or so, I had been looking for the best way to cut his hair by myself.

And finally, I got a new pair of scissors and cut his hair well enough! 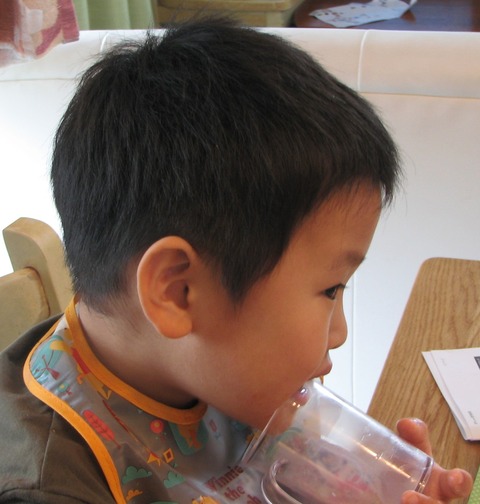 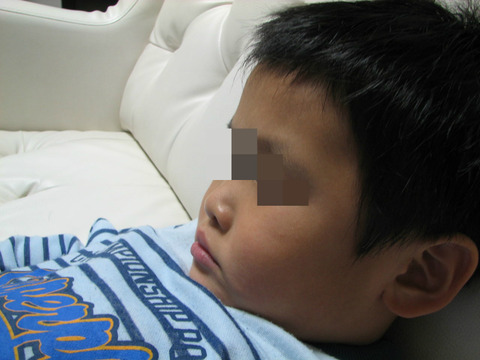 I don't need to cut it fancy, but just nice and short.

I was trying to cut it in some ways until now to make it look as nice as possible.
And, I finally got to ask my beautician how to cut kid's hair easy but neatly.

His advise was to mainly use thinning scissors in stead of regular scissors.

So, I got these scissors with regular ones and thinning ones. 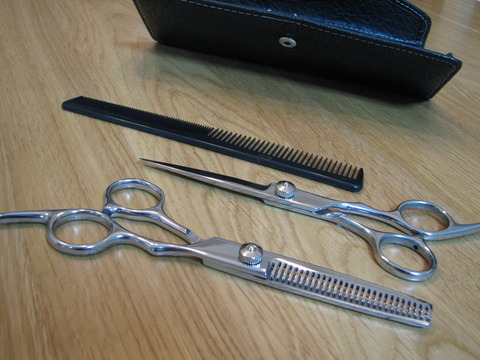 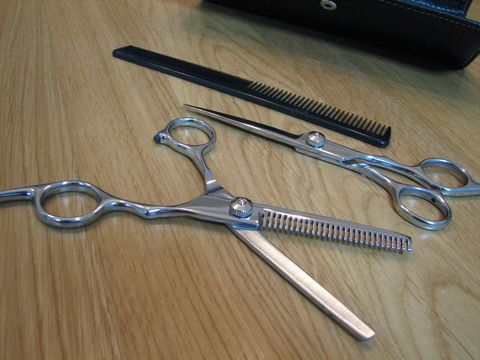 They come with a black case to store them. 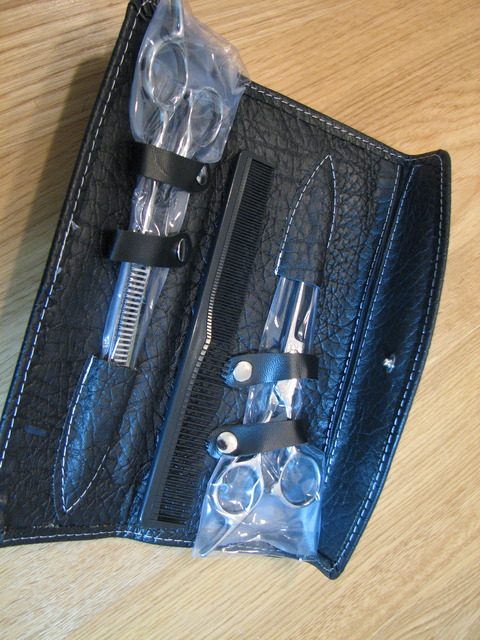 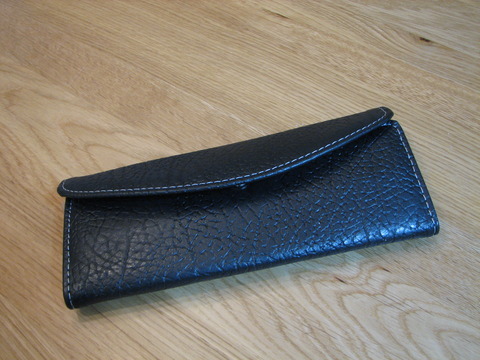 As my beautician taught me, I mainly used thinning scissors and used the regular scissors to adjust at the last.
It took me only about 5 minutes or so to cut a boy's hair.

He will need to got get his hair cut at a barbershop or somewhere when he is old enough.
But until then, his mother will try to make him look nice and cool with her thinning scissors.

@Rakuten, you can get

If you have kids and trying to cut their hair by yourself, please try them.